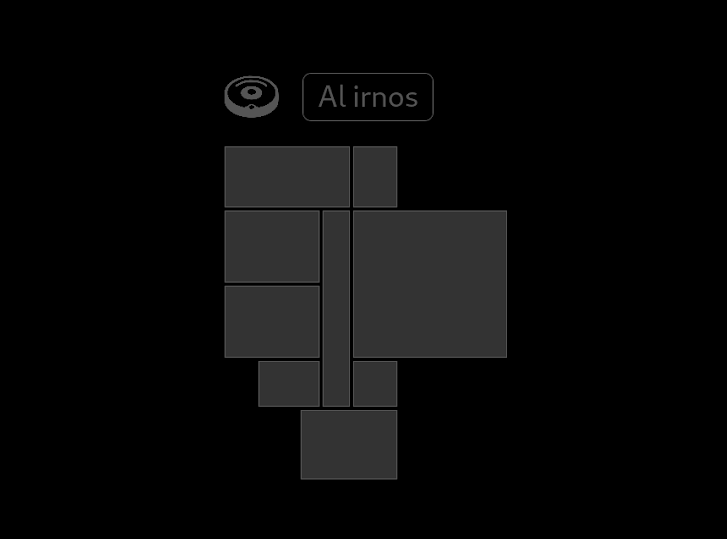 After I gained root access to my vacuum cleaner robot, a new world of opportunities emerges. This is the great aspect of owning your own home devices. And it is geometric. After you add a new liberated device to your home mesh, you can start thinking on all the combinations among your other devices, even if they won’t make any sense. Vacuum cleaner + thermostat? So you clean the room when it reaches some temperature? It doesn’t seem to go anywhere. Vacuum cleaner + roller shutters, so you clean after you close them? Neither it does. Vacuum cleaner + mobile presence? Hmm.. that might make sense!

But beyond the solutions looking for a problem, I am really committed to find real, practical use cases. And I found 2 great cases for squeezing the new liberated capabilities:

After you root the robot, there are several alternatives to control it:

With these tools, I implemented the 2 functionalities I described before in my kitchen dashboard

Cleanup after we leave the house

I added a new button in the dashboard. When you push it, it just publishes a true value on a MQTT topic. A rule in OpenHAB will check this value when our presence group turns off. That is, we left the house. If this value is set, it will tell the the robot to start cleaning the house

I implemented a map of my house in the kitchen dashboard. This way, I can just touch the rooms in the map to send the robot to clean them. There is a MQTT channel for this, pending_rooms, where a comma-separated list of rooms ids gathers the rooms that need to be cleaned

A set of rules in OpenHAB watches for the changes in both, the robot state (via Valetudo MQTT) and the pending_rooms channel. The set of rules allows to enqueue rooms, remove rooms in the middle of the clean, or canceling and send the robot to the dock.

In order to build the set of rooms, I needed to draw the states of the robot. This was very useful to program the rules later

I programmed the rules using the native OpenHAB rules DSL. It is based in Xtend. It was a real mess to program the rules. I hate Xtend. I find it a real nightmare. It is very limited. It took me several hours just to figure out how to do an Array unshift. I tried to install JS or Python rules engines, but it required to many additional steps

Anyway, I manage to get the functionality with the following rules file

These two functionalities are pretty handy and show up the benefits of controlling your things. Besides the peace of knowing what it is going on inside your own devices. 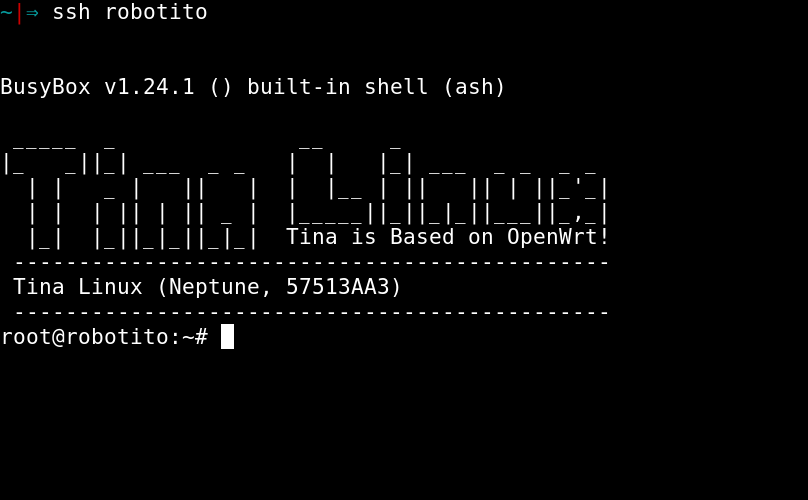 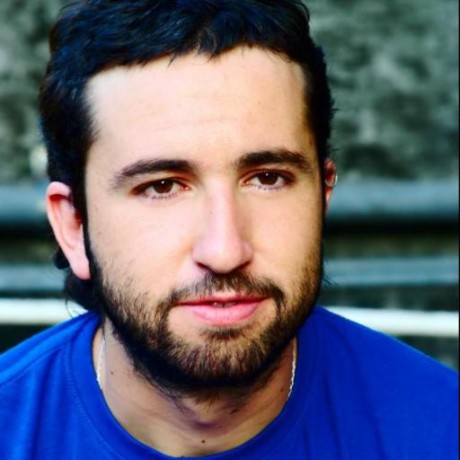